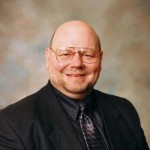 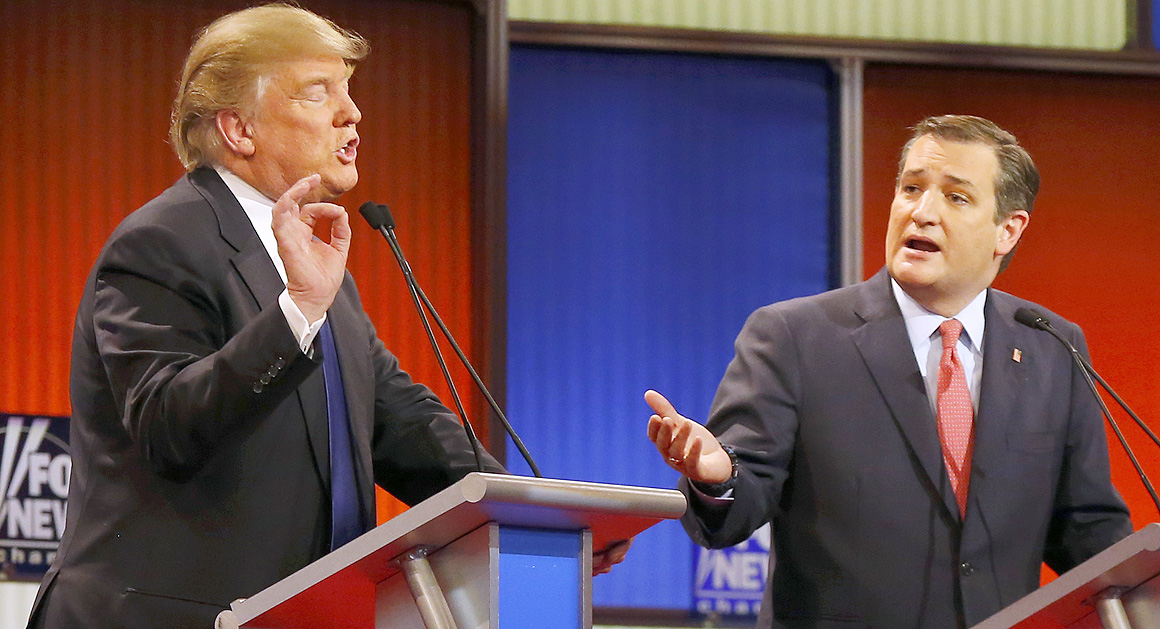 COMMENTARY | Though I promised myself I would stay away from homework services and true political analysis until the Republican field narrowed itself a little bit, the second debate in about a month has led me to break that promise and step into the realm of political writing early. There were a lot of things said at the debate Wednesday, some of them intelligent, many of them decidedly not, but the debate as a whole lent itself to three key themes which are emerging in the Republican presidential debates.

1) Mitt Romney is Considered by All Parties to be the Clear Favorite.

Despite all of the media coverage Rick Perry has received in the recent weeks following his announcement that he was running for the nomination, Mitt Romney clearly remains the frontrunner in this arena. Many of the candidates, including Bachmann, Santorum, Huntsman, Gingrich, Paul and Cain, went as long as 15 minutes between mention; Romney rarely went more than about five. The mediators of the debate repeatedly asked other candidates about their opinions on Romney’s policy, and the candidates compared themselves to Romney without nudging many times.

Huntsman attacked Romney on his economic credentials and Cain and Perry attacked Romney on his healthcare stance, all without prompting to do so. With all the attention he received, it has become abundantly clear that everyone in the political arena views Romney as the favorite; the other candidates are just trying to make up ground.

The Republican candidates repeatedly said several things that should worry voters who are looking to lead America into a brighter future. First, the Republican candidates all seem to be fascinated with offshore drilling and increasing coal mining. Unfortunately, these programs both pose significant risks to the environment. Additionally, drilling is being pushed as a way to both create jobs (which the Republicans claim alternative energy will not) and end the U.S. dependence on the Middle East.

However, the fact the Republicans are ignoring (in addition to the environmental impact) is offshore drilling is nothing but a short-term fix. Without developing alternative energy sources, the United States will always be dependent on the Middle East, even if all of our oil is tapped. U.S. oil reserves are simply not large enough to provide a long-term solution.

In addition to not looking into the future of energy resources, the candidates uniformly failed to look at the repercussions of withdrawing immediately from Afghanistan and Iraq. Al Qaeda and the Taliban came to power in Afghanistan largely because of the immediate withdrawal of U.S. financial support after repelling the Soviet invasion in 1979.

If the United States withdraws from Afghanistan and Iraq without rebuilding them to a better state than when we invaded, it will give rise to a new generation of citizens who detest the United States in the same way as early Al Qaeda members. This will only lead to more security issues in the future. The fact that the Republican candidates are ignoring this also points to a lack of perspective beyond the short-term from those candidates.