How to stay `Friends' after `The Break-Up'

Q Oh my gosh. Why is this happening to me? I recently broke up with my boyfriend, just when I was really getting to like him. We're both sort of in the public eye, so the breakup has been fodder for a lot of speculation. The thing is, our publicists issued statements saying we're committed to remaining good friends, which normally you would dismiss as hot air from a PR firm. But, darn it, I really do want to remain friends with him, even if he has gotten a little bloated-looking lately, and even if he has become a little more famous than me (or maybe because of it! Ha ha!). Honestly, I don't have the kind of friends I used to have. You know, five or so friends who really will be there for you. Because first I was married, which is an entirely different story that you have probably read about if you keep up on African adoption news, and then I fell for this guy on a movie set (oopsie, am I giving too much away?). Anyway, my question is, can you really stay friends with a former lover? I really want to; otherwise I'll be alone. Except for my hair stylist. 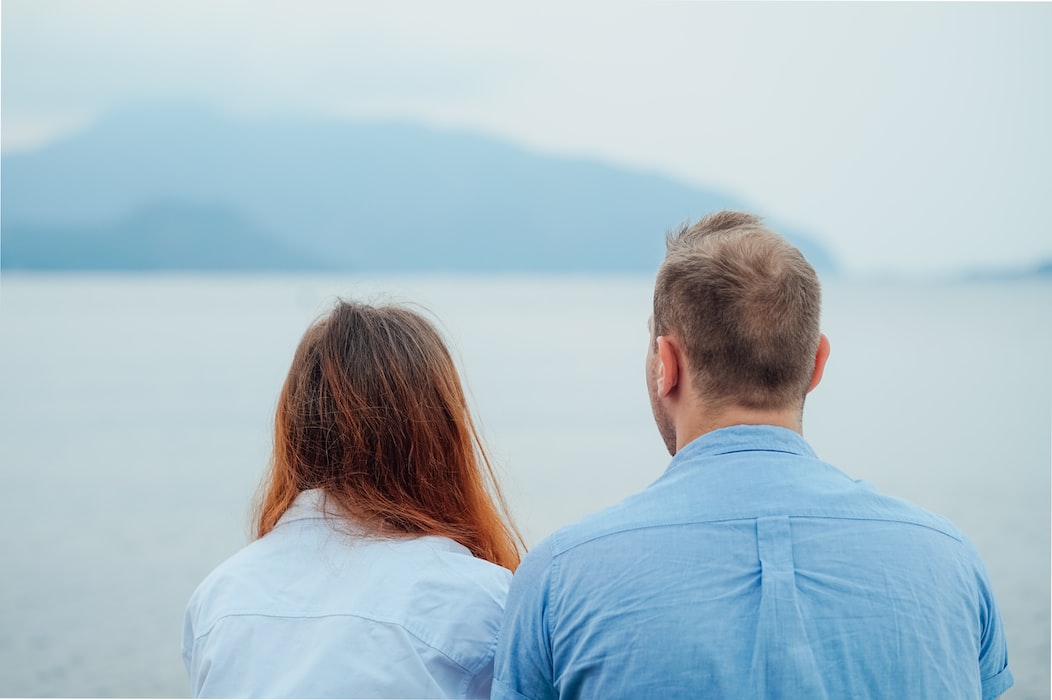 A Jen, sweetheart. We know a cry for help when we hear one. What you need is an inviting, non-threatening -- but totally muscular -- shoulder to cry on. An understanding newspaper columnist, say. Ha, just kidding! But not really. You know how to reach us.

Anyway, Jen, before we get to the question of whether you can stay friends with this guy, let's review. Were you really in love, or was it just a rebound or connection of convenience?

Jen: Well, it started as a fake friendship that grew into a fake relationship (we both had a movie coming out, after all). But then when no one liked the movie, we started seeing each other for real, and one thing led to another. He was so nice to me. Everyone thinks he's a real swinger, but in actuality, he's a perfect gentleman.

MC: So you say you want to be friends. Would you still feel that way if he started dating someone else?

Jen: I think I probably would, if he waited an appropriate amount of time to get back into the dating scene. A few months at least. Why, do you know something I don't?

MC: Jen, please. We're highly trained professionals, so we have easily intuited your true identity. (And we're big fans; although, what have you done to your hair?) So we feel we must advise you that your ex was caught just last week canoodling with a 20-year-old sorority girl on location in Eastern Europe. And she wasn't even that cute.

Jen: Oh my gosh! No. Really? That couldn't be. Could it? He wouldn't do that. Why would he do that?

MC: It is true, unfortunately -- it was in all the tabloids and gossip blogs. So, what is the lesson here, Jen?

MC: The lesson is that, yes, your ex is a total cad who would probably think nothing of, say, crashing weddings to pick up chicks. But the more important lesson is that it's extremely difficult to remain best friends forever with former lovers, especially after they have resumed plowing through the dating scene. It becomes awkward and can prolong the pain of the breakup. One thought: Maybe you should look outside the celebrity ranks for a new boyfriend. Ahem.